The ‚unternehmen mitte‘ itself came to life December 17th, 1998 through the founders Georg Hasler, Thomas Tschopp and Daniel Häni. The foundation Edith Maryon enabled the trio to acquire the former head quarter of the ‚Swiss Volksbank‘ for a grand total of 10 Million CHF. Up to this day the foundation Edith Marion secures that the building won‘t be sold or becomes part of speculative business. The rent officially solely consists of the actual costs like home mortgage interest rates, loan interest, depreciation of fixed assets and maintenance costs. Since 2012 the lease is perpetual. For the first time a building was able to be transferred into secured long term ownership.

The formation of the `unternehmen mitte` was an impactful breakthrough and clearly set itself apart from other projects in Basel. Since the beginning the ‚unternehmen mitte‘ follows a vision with distinct values. Up to this day this vision remains relevant and still underlies the entire range of activities and offerings that take place within the house.

Through the longterm and reliant support through the foundation Edith Maryon the ‘unternehmen mitte’ is enabled to publicly address fundamental questions!

What could be our specific responsibility and purpose with in this building? What are alternative basic needs and desires of humans if they are free to choose? Freed from existential worries. How can we confront and meet those?

The ‚unternehmen mitte´proudly claims a non-profit status. This means that any sort of profit needs to be reinvested within the context of the cooperation. That way the cooperation prevents egotistical intentions and selfish actions – and at the same time commits to maintaining and the support of future potential. This ensures that the motivation remains the work itself rather than personal financial gain. In many areas of the building applies the principle of ‚free consumption‘. You are not obligated to consume anything while spending time at the ‘unternehmen mitte’. You won‘t find screaming advertisement anywhere. You are allowed to simply be. The ‚unternehmen mitte‘ aims to be a non-invasive haven and public living-room. We simply moderate open space. The visitor is empowered to follow his own motivation, he is left with the right to choose.

„One who is not forced, has the freedom to“!

The identity and use of the house is inevitably associated with the consistent cultural and political activism of the employees and shareholders over the years (archive cultural impulses). Co-Founder Daniel Häni attracts regularly national and international interest through his political commitment to the ‚basic income‘. His engagement registers significant achievements and got repeatedly wide spread press coverage. (archive political activism) 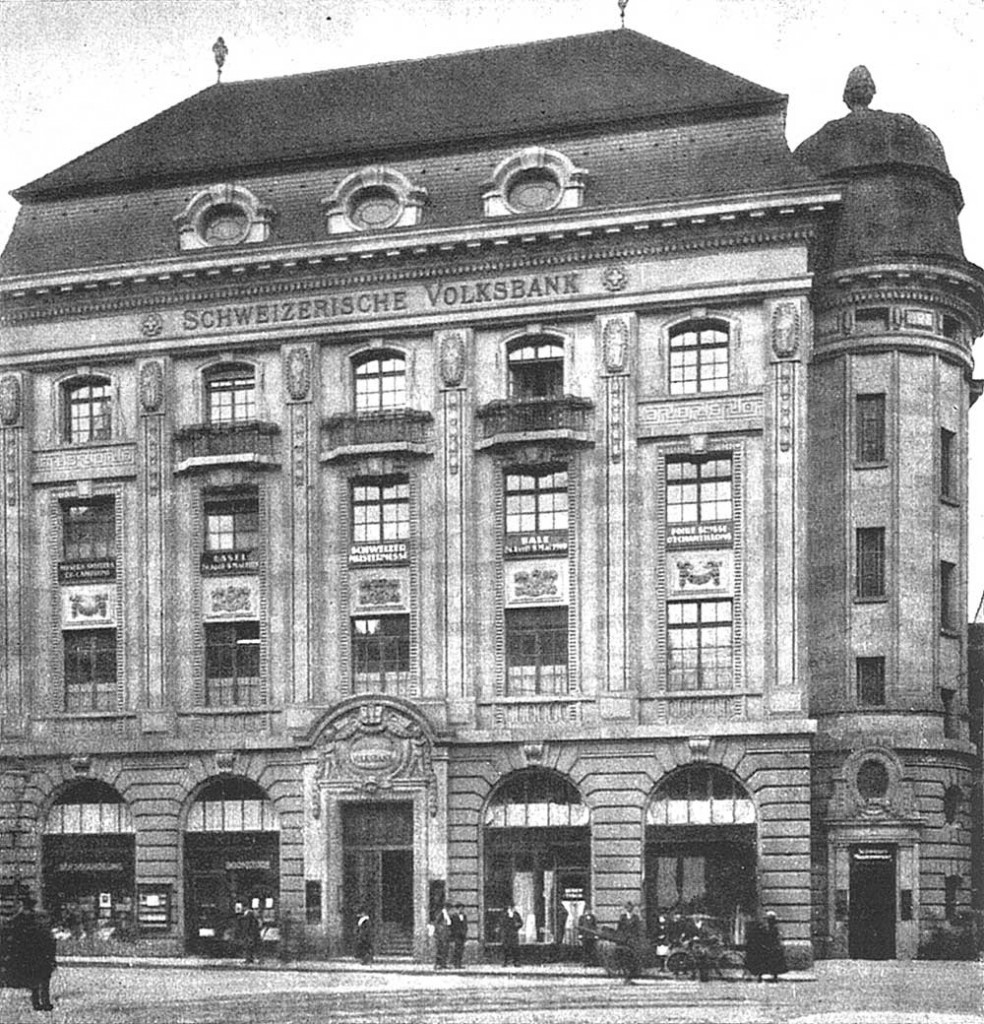 shareholders over the years: 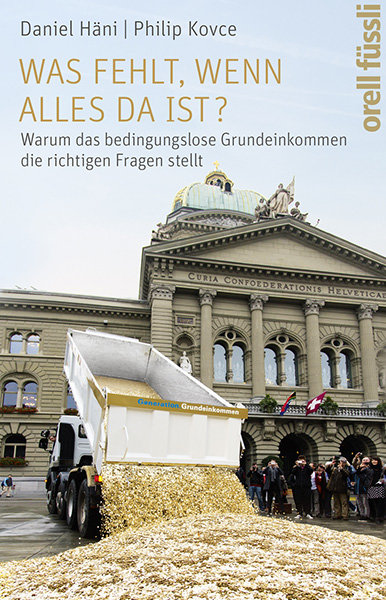